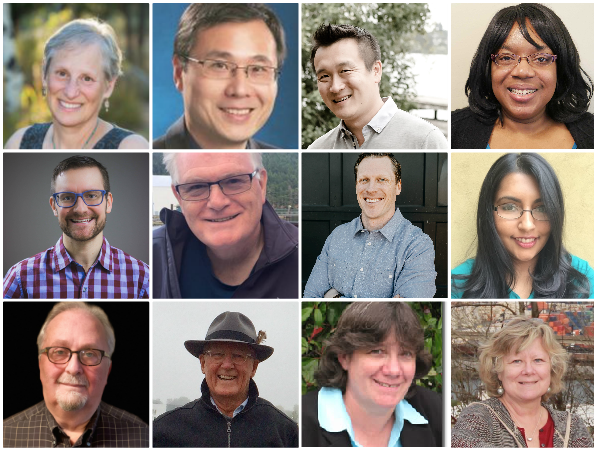 Who will be chosen to fill the vacant Position 2 seat on the Edmonds City Council? The answer may come Tuesday night, when the council is set to deliberate the list of 12 candidates who applied for the position, vacated by the election of Mike Nelson as mayor.

Here’s the process as laid out in Tuesday’s council agenda:

Nominations: Each of the six current councilmembers may nominate one candidate from the list of 12 applicants by placing an “X” beside the name of the applicant of her choice on the form supplied for that purpose, and by signing the nomination form. The city clerk will announce and maintain a permanent record of the nominations and of the councilmember nominating each candidate.

The election: Each councilmember may vote for one candidate by placing an “X” beside the name of the candidate of her choice on the ballot supplied for that purpose, and by signing the ballot. The city clerk will announce and maintain a permanent record of each ballot and who voted for each candidate.

A deadlock: A deadlock occurs after each councilmember votes the same way on three consecutive ballots. In the event the city council should deadlock, then previous nominations are declared null and void and the council may begin a new round of nominations.

The agenda for the 7 p.m. meeting is here. It will be preceded by a special 6:45 p.m. meeting so the council can interview Lisa Palmatier for a position on the Edmonds Arts Commission. The location for both is the Public Safety Complex, 250 5th Ave. N.