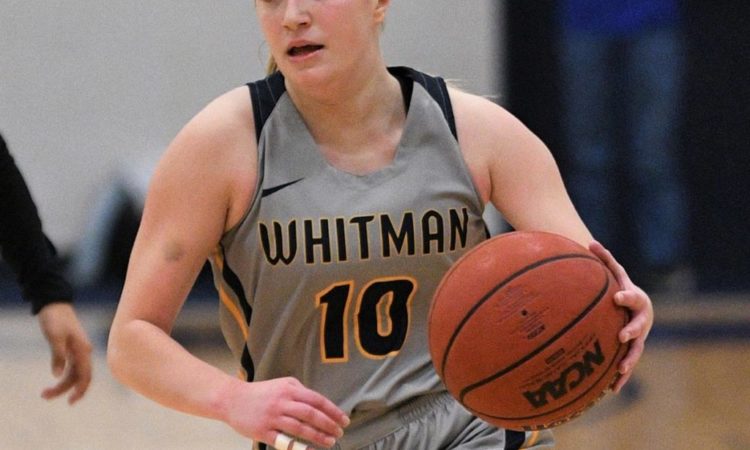 Burdett, a senior at Whitman College in Walla Walla, played in all 29 games — and started in 28 — for the Blues this year, helping the team to an overall record of 26-3 and the Northwest Conference regular-season championship. Burdett averaged 14.0 points per game this year, led the league in three-point shooting percentage (42.5%), in free throw shooting percentage (87.8%), in three-point shots attempted (186) and made (79).

Edwards, a redshirt junior at the University of San Diego, started all 31 games for the Toreros and helped the team to an overall record of 20-11. Edwards averaged 10-1 points per game – second on the team — and led the squad in assists (113), blocks (19) and three point shooting percentage (32.8%).

Hanson, a redshirt senior at Azusa Pacific University in Azusa, Calif., started all but four Cougar games this season due to an early-season injury. Once given the okay to play, Hanson helped Azusa Pacific to a 25-5 overall record and led the team in scoring with 14.6 points per game.

Burdett, Edwards and Hanson — in addition to their teammates and all NCAA collegiate winter and spring sports student athletes — are finished with athletic competition for this year due to shutdowns brought about by COVID-19 concerns.