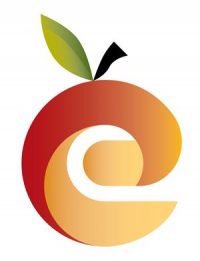 With the announcement Monday afternoon by Gov. Jay Inslee and State Superintendent Chris Reykdal that K-12 school closures will remaining in effect through the end of the school year, Edmonds School District Superintendent Kris McDuffy says the district “will be doing everything we can to take care of each and every student.”

“We have initial plans underway and we will be building upon those in the coming days and weeks,” McDuffy said in a letter to families Monday. “We are examining options for our seniors to finish strong and have the best launch possible to their college and career pursuits.”

McDuffy also focused on the status of graduating high school seniors, stating the district will be talking with students, families, and staff in the near future “about ways to honor this incredible Class of 2020.”

In addition to the seniors, the district will be seeking input about how best to finish the year for all students, in areas such as assessments, grades, transcripts, and extra-curricular opportunities.

“I hope you can take the rest of this spring break week to exhale, send love and well wishes to those important people in your life, and know that we will be on the road to better days soon,” McDuffy said.