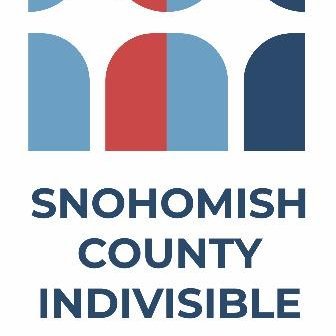 Juneteenth is a day that honors Black freedom and resistance and centers around Black people’s unique contribution to the struggle for justice in the U.S. The first Juneteenth celebration was organized by formerly enslaved people on June 19, 1866, to mark the end of American slavery. Although the Emancipation Proclamation declared all enslaved people as legally free in January 1863, it took years before the news traveled to all parts of the country, including Texas. As a result, Black Americans were still working on plantations under slavery as late as 1865, while 250,000 people were still enslaved in Texas.

Then, on June 19, 1865, Union soldiers traveled to Galveston, Texas, to announce that the Civil War had ended and all people who were enslaved were free. The newly emancipated rejoiced in the streets and the following year, freed men organized the first June 19, or Juneteenth, celebrations. “This Juneteenth is a rare moment for our communities to proclaim in one voice that Black Lives Matter, and that we won’t tolerate anything less than justice for all our people,” a rally announcement said.

Brandy Donaghy, co-leader of Indivisible Plus Washington (Indivisible Washington State) and event co-organizer, said “Vigilantes and law enforcement have taken untold numbers of Black lives. We come together today to send a clear and distinct call to end police violence and defund the police. COVID-19 and four years of our current administration, have shined a light on the centuries-long battle for justice and accountability. We call for a divestment from policing, and an investment in healthy, sustainable communities.”

“It has become clear that our calls for justice have been met with a brutal wave of aggressive retribution, adding fuel to the fires of racism and systemic inequality,” Donaghy said. “This is a time to put all our collective energies into mobilizing against the climate of racism, white supremacy and privilege and their impacts on Black Americans.”

Snohomish County District Court is located at 3000 Rockefeller Ave. in Everett. To register for the event, click here.