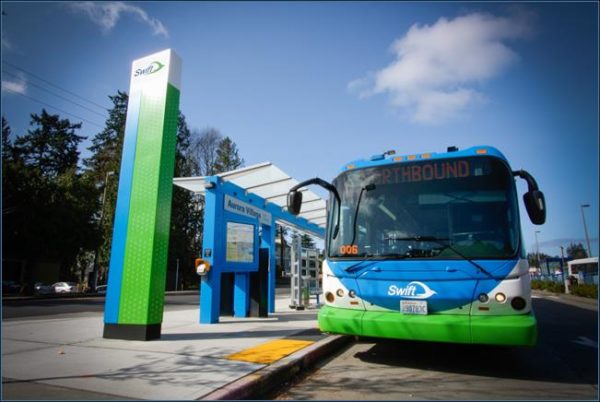 “Federal grants make it possible for Community Transit to both deliver and raise awareness of innovative projects like Swift bus rapid transit, connecting new and existing customers in Snohomish County to light rail and other destinations,” said Roland Behee, Community Transit’s director of planning and development.