When I heard the news about restaurants in Washington state opening to 25% capacity starting Monday, Feb. 1, I touched base with my friend Jeff Barnett at Salish Sea Brewing.

Yes, he is very excited for the indoor space to open up. He shared with me that he has quite a bit of equipment already in place to support indoor dining, and not just machines. He’s done research on live plants that help purify the air. They’re called Money plants — go figure.

Maybe some of the money will come in handy, because…

Jeff had much bigger news to share. This advice has been around for a long time… 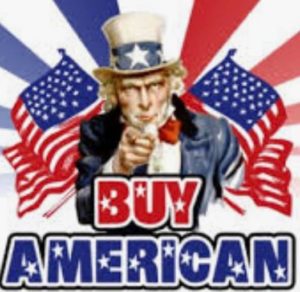 “We decided to act on it,” Jeff said.

Jeff and his wife Erika have just completed negotiations and signed papers to acquire the ABC Brewing Company. Barnett shared that they purchased the business, and have signed a lease on the space. However, he says, “We are not taking the American Brewing Co. brand. This will be an extension of the Salish Sea Brewing Company. “

I know that’s a lot of numbers. What it boils down to is this: The acquisition will increase his capacity to brew by 150%.

Jeff shared that his focus at the ABC space, after extensive renovations, will be to open up for even more outdoor dining. The focus at the 518 Dayton Street  — Salish Sea Brewing headquarters — will continue to be drinking and dining.

“Our entire crew is working to get this going and support the ongoing changes we all face daily,” he said. “We will be working with local artists, builders, and more.”

By the way, Jeff adds that Salish Sea Brewing is hosting a sausage fest this weekend. “And we have a new brew to pair with the feast…

What better way to celebrate all of this news. It’s like Oktoberfest… in January.

Slow-cooked beer brats covered in stewed onions, beer cheese and Dijon, served with Tim’s Chips and a side of slaw. Hold the cold at bay with a bowl of cheddar soup!

Jeff asks us to “be patient, as we are working on developing this as an entirely new portion of our business. This will be a new adventure for us all.” 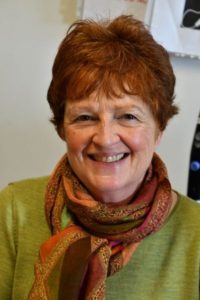