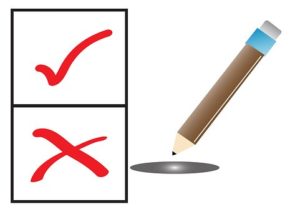 Filing closed Friday, May 21 for local elections, and voters will see some familiar names on the list for Edmonds City Council.

The top two candidates in the August primary for each position will appear on the Nov. 2 general election ballot

Here are all the local candidate filings according to the Secretary of State’s voter.votewa.gov website:

Edmonds City Council Position 2: incumbent (appointed) Luke Distelhorst and challengers Will Chen, Janelle Cass and Lora Petso. Petso is a former city councilmember who lost in 2015 to former Councilmember Neil Tibbott. Tibbott gave up his council seat in 2019 to run for mayor, losing to Mike Nelson, and is now running for Council Position 3.