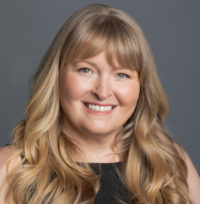 An Edmonds small business owner and Air Force veteran, Cass holds a degree in civil and environmental engineering from the U.S. Air Force Academy. She is running for Council Position 2, currently held by Luke Distelhorst, who was appointed to fill out Mike Nelson’s term after he was elected mayor in 2019. Edmonds CPA Will Chen and former Edmonds City Councilmember Lora Petso are also running for Position 2.

The kickoff event will be hosted and emceed by campaign manager Eric Dubbury and will includethe following guest speakers:

You can join the Zoom meeting at https://us02web.zoom.us/j/88002354081?pwd=QVhUWFJXNWxxdEdnQzJhVW9LRjdNQT09

Dial by your location