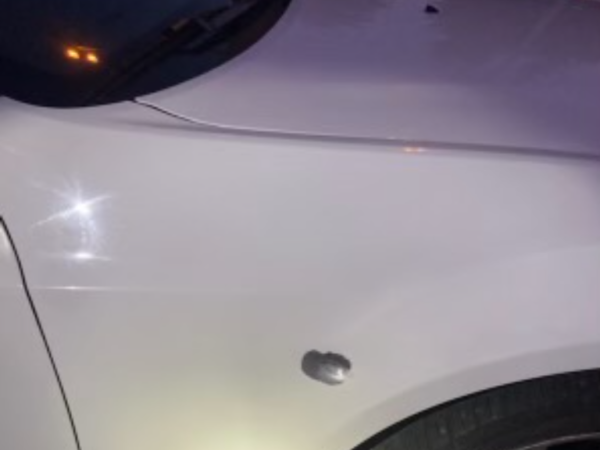 A vehicle was struck multiple times by gunfire early Wednesday morning while driving along Interstate 5 in Lynnwood, according to the Washington State Patrol.

Around 3:30 a.m., officers responded to reports of shots fired on I-5 near 44th Avenue West. According to the state patrol, the victim driver was traveling north in a white Chrysler 300 when an unknown suspect driving a white Honda Accord began following closely behind them.

Witnesses said the Honda then changed lanes and started passing the victim on the right when the suspect began shooting at the victim. The state patrol reported the vehicle was struck five times, but the victim was not injured.

Northbound I-5 was shut down for 15 minutes while officers searched the area for evidence. The victim told detectives the white Honda Accord may have been a 2012 model, or newer. The victim also told authorities the suspect may have exited on to Interstate 405 or Highway 525.

State patrol detectives are asking those who witnessed the incident or something suspicious in the area at that time, or those who have any other relevant information to provide, to contact Detective Dan Comnick at 425-508-0606 or Daniel.Comnick@wsp.wa.gov.