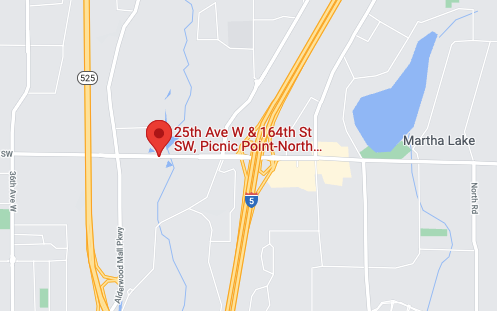 When deputies and collision investigation unit detectives arrived Monday night, they found the victim — a 34-year-old Edmonds woman — deceased at the scene.

During the investigation, detectives learned the two 18-year-old drivers were traveling westbound on 164th Street Southwest when one of the vehicles t-boned the victim’s vehicle at the intersection of 25th Avenue West.

Detectives are still working to determine the cause of the crash, but believe speed was a contributing factor. The road was closed for several hours while detectives continued their investigation.

Anyone who witnessed the crash or has information regarding the incident is asked to call the sheriff’s office tip line at 425-388-3845.

Positive identification of the decedent, as well as cause and manner of death, will be determined by the Snohomish County Medical Examiner.