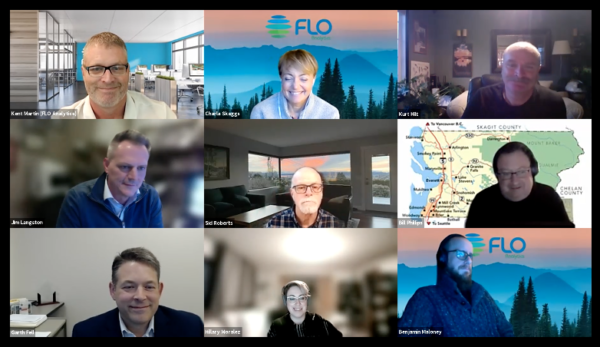 Part of District 2, which is anchored by Everett and Mukilteo, will expand into what is currently the northwest corner of District 4. This new portion of District 2 extends southwest from the west side of Silver Lake along I-5 to 164th Street Southwest. It proceeds east to 3rd Avenue Southeast then north along the west boundary of Mill Creek.

And a small portion of District 4 has now been moved into District 3, which consists primarily of Edmonds and Lynnwood. The area affected is bounded by Damson Road, South Danvers Road and 203rd Place Southwest.

Under state law, the redrawn boundaries must create districts that are nearly equal in population, as compact as possible, consist of geographically contiguous areas, be drawn so that boundaries coincide with existing recognized natural boundaries, and also preserve existing communities of related and mutual interest. The redistricting process can’t use census population data to favor or disfavor any racial group or political party when creating district boundaries.

The independent districting committee had until Dec. 1 to review, amend and approve the plan for new council districts that reflect the 2020 U.S. Census data. It consisted of five voting members. Four voting members, two from each major political party, were appointed by the Snohomish County Council and the fifth member was appointed by the committee to serve as its chair.

Chair Kurt Hilt thanked all of the members and said, “I find hope in this. As the non-partisan chair, you always wonder, ‘OK are the Democrats and the Republicans going to get along here?’ And what I found was when there was a disagreement it wasn’t the Republicans and the Democrats…and it was just never this partisan thing. It was more in personalities and their perspective, which I think every voter and resident of Snohomish County should smile at – because this was a partisan process for sure but it was not rancorous and it worked as it should.”

Hillary Moralez and Bill Phillips served as the Democrat members of the redistricting committee. Its Republican members were Jim Langston and Sid Roberts.

Committee members said they felt the process generally went fairly smoothly and they were glad the group was able to work together in order to complete its task on time. Although some also noted that the census data had been delayed.

The new district boundaries approved this week will next be submitted to the county council for its ultimate consideration. Snohomish County Auditor Garth Fell said, “I expect that’ll be sometime in December or January that they will take up that issue. They technically have until April, but we’d like to see them do that a little bit more expediently so that we can start implementing those changes.”

Maps of the updated district boundaries approved by the committee can be viewed here.