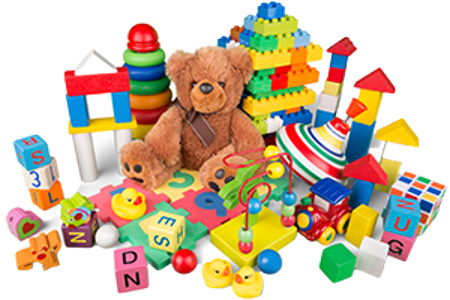 With all the talk around ports being clogged and transportation backups causing product shortages, why not take a look back at famous holiday shortages caused by the demand for the toy everyone just had to have! So grab your family and friends, put away the cell phones, take out a piece of paper, and see who knows more about these true, historic shortages.

So how did you do?

3 – 5 correct…You probably have asked for a couple of these.

6 – 8 correct…You are a cultural icon! Pat yourself on the back. 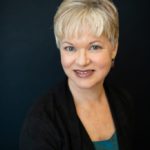