The event will held both in person and virtual, and will feature two panels:

Women in leadership at the Edmonds Police Department

There will also be two keynote conversations: 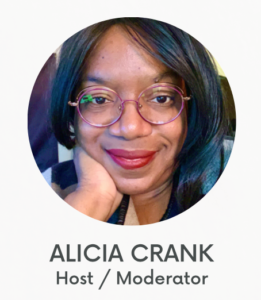 Those interested in attending or would like to learn more about the event can visit www.aliciainedmonds.com for more information.

International Women’s Day (March 8) is a global day celebrating the social, economic, cultural and politicalachievements of women. The day also marks a call to action for accelerating gender parity. International Women’s Day (IWD) has occurred for well over a century, with the first IWD gathering in 1911 supported by over a million people in Austria, Denmark, Germany and Switzerland. Prior to this the Socialist Party of America, United Kingdom’s Suffragists and Suffragettes, and further groups campaigned for women’s equality.