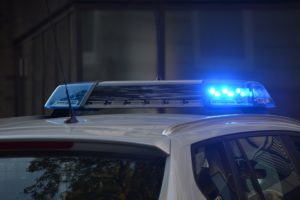 The Snohomish County DUI and Target Zero Task Force will be conducting DUI emphasis patrols from 8 p.m. Thursday, May 5 to 4 a.m. Friday, May 6. Representatives from the Snohomish County Sheriff’s Office, Washington State Patrol,  Lynnwood Police Department and the Mountlake Terrace Police Department will be doing high-visibility patrols throughout the county. This emphasis coincides with Cinco de Mayo celebrations occurring countywide.

The task force notes that Snohomish County has seen an increase in impaired drivers on its roadways, with an 8% increase in DUI fatalities and a 55 percent increase in DUI serious-injury crashes from 2019 to 2020.