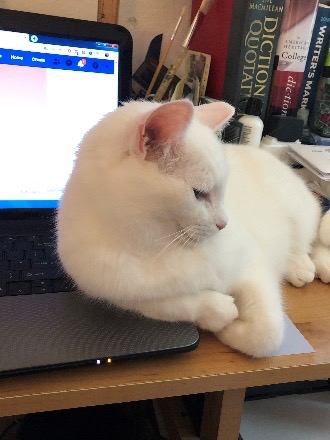 When Jordan Peele said, “It’s impossible to work in this industry without having scars.” Peele was referring to the film business, but the same principle applies to book writing. Every successful (and unsuccessful) writer carries scars from criticism, rejection, bad reviews and failure.

The odds of getting work traditionally published are staggeringly low (6,000 to 1). Those who succeed do so with help from the holy trinity: talent, luck and persistence.

Talent alone will not assure success.

Each of us has a natural affinity for something, be it cooking, sports, drawing, herding cats, etc., but even inborn ability needs to be honed and developed. Bob Vila suffered a few splinters and bruises before becoming a home improvement expert and Adele hit a few sour notes before becoming a vocal virtuoso. Talented writing comes from having read, listened to and created a great deal of stories. By cultivating the craft, story becomes part of one’s DNA and enables the writer to pop off a great draft. Anyone who is literate can write adequate sentences and paragraphs, but a master of the craft assembles those words into a thing of beauty.

There are brilliant writers who maintain a pile of unpublished manuscripts, while lesser craftsmen churn out bestseller after bestseller. Plenty of dreadful writing soars to the bestseller list. Other writers, careful readers and English teachers pay attention to the diction and syntax, but most readers want a good story with characters they care about. 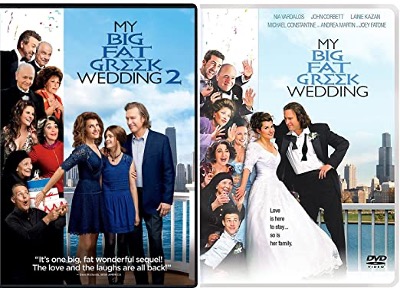 Luck is another factor in getting your work noticed. Nia Vardolos got lucky when Rita Wilson saw her stage play version of My Big Fat Greek Wedding, loved it and it later became a successful film franchise. Granted, she had a good script, and may have eventually achieved success, but her contact with Rita Wilson accelerated the process.

Sending a query to an editor, agent or producer is a shot in the dark. You may have perfected the synopsis and hit all the right notes with what the representative is seeking, yet editors, agents and producers are humans. Their dog may have died that morning, or they may have spilled coffee all over their favorite pair of jeans. All the queries they look at that day will be shadowed by this person’s mood.

The opposite may occur as well. Your dream editor may be sporting a fresh engagement ring, or won a $1,000 in the office lottery, making them more receptive to new work. Happy people are more generous.

A happy person may say no, but their rejection won’t crush your spirit. Treasure rejections, especially ones that compliment the concept and/or the writing because they are “an almost.” Almost means you’re one or two steps closer to a yes.

Persistence means not giving up after rejection, yet it also includes tenacity in preparing the work itself. If you’re lucky enough to receive a rejection that points out specifically in your manuscript what needs improvement, you’re halfway there. 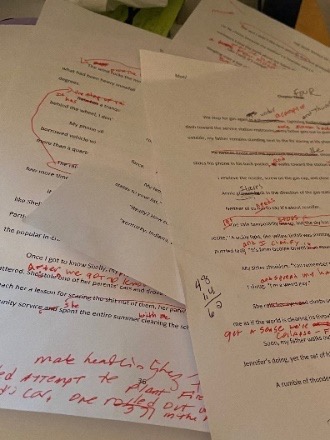 Outlining, editing multiple drafts, doing a table read of a script and reading a portion of your work at an open mic all contribute to a work’s success. It’s a seemingly endless task, but sticking with it will pay off.

Authors such as Donna Tartt and Anthony Doerr take years to perfect their books, yet the extended effort pays off. Both are from the rare breed of writers who achieve simultaneous commercial and critical success.

If you need motivation, try A Writer’s Guide To Persistence: How to Create a Lasting and Productive Writing Pratice. 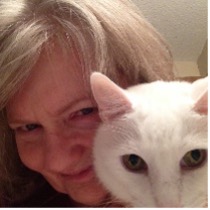 Laura Moe is the author of three novel, one of which — Breakfast With Neruda  — is being adapted to a streaming series and will soon be available as an audiobook.