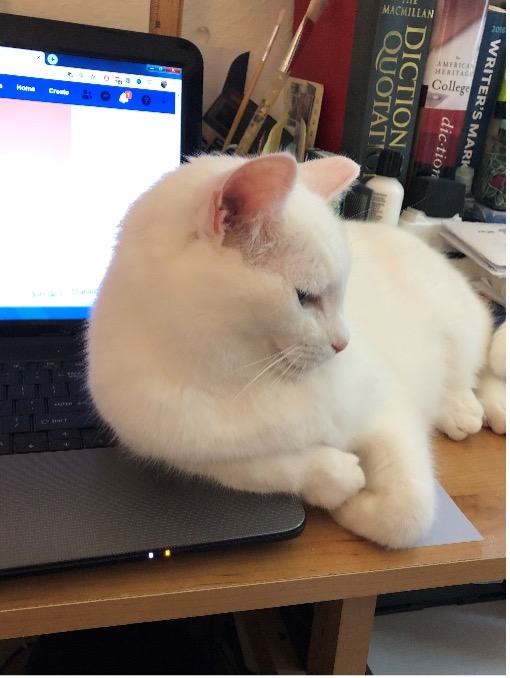 Just like our bodies, stories have a core; it’s the moment near the center where what the story is really about is cemented. Write Your Novel from the Middle by James Scott Bell describes this as “like popping open the hood and showing writers how they can be intentional about the story.” 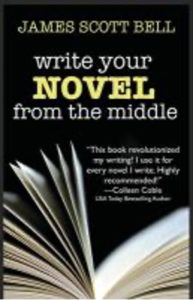 According to Bell, for a novel (and memoir) to be effective, there must be a “mirror moment, ” or what he terms “death stakes,” where the main character can literally or figuratively look in the mirror and questions his/her beliefs about himself. As a writer it helps to know the middle/mirror moment of your work, because knowing this information “illuminates the entire book” you are trying to write. It’s the engine that drives the story. Many writers don’t discover until much later after several drafts.

Bell also claims that a good novel [or memoir] is about one of three types of death stakes:

the actual death of the body,

death of a career or passion,

death of the inner self.

Once the writer discovers what type of death stake the main character(s) face, the transformation to make the protagonist accept the death makes the story fall into place more easily. In the first half of the story, the reader witnesses the protagonist’s journey toward his/her realization.

For example, in the middle of the classic film Casablanca, Ilsa comes to Rick after closing time to explain about why she left him. He’s angry for rejecting his love and calls her a whore, which makes her cry and she leaves. As Rick buries his head in his hands, he realizes he is a selfish man who always keeps love at arm’s length. The rest of the film reveals his transformation, resulting in his ultimate sacrifice for Ilsa; he shows his love by letting her go. This reveals a death of self.

Exactly in the middle of The Hunger Games, Katniss accepts that she is going die, and she prepares herself for death, but when she doesn’t die, she realizes she has survived in order to continue fighting.

Interestingly, this concept of beginning with the middle works equally well whether you’re a pantser like me or a plotter. Pantsers may write many drafts before brainstorming the mirror moment. But then, once you know the mirror moment, your pantsing will have a focus and guide you to the end.

A pantser could also start with a mirror moment “out of the blue,” and then write a whole novel around it. Plotters will love knowing the mirror moment because they usually have a structure to build around it, and planning scenes will be easier as a result.

I’ll admit when I began writing my debut novel, Breakfast with Neruda, I had no idea what it was about. I had two intriguing characters that I threw together to do community service during the summer. It took me several rewrites to figure out their journeys. Interestingly, when the book came out and reviewers had their say, some found things in my novel I had not realized were there.

Here’s an exercise for understanding the mirror moment: Grab a book you have already read (or watch a film you’ve previously seen) and find the mirror moment. In most cases, that moment occurs exactly in the center. In books that have multiple main characters the position of the transformation will vary, but essentially it happens near the middle of the tale.

I looked inside Breakfast with Neruda, and Michael’s transformation takes place at the end of chapter 11, smack in the middle of the book (no spoilers, in case you haven’t read it). The upshot is, if you’re having trouble with your manuscript, go to the middle and see if the main character has had a “transformational” moment, and define what type of “death stake” it is. Once you find it, the rest of the pieces will fall into place. 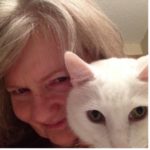 Laura Moe is the president of EPIC Group Writers and the author of three novels and is currently adapting Breakfast With Neruda into a streaming series. Look for it on audiobook this fall.