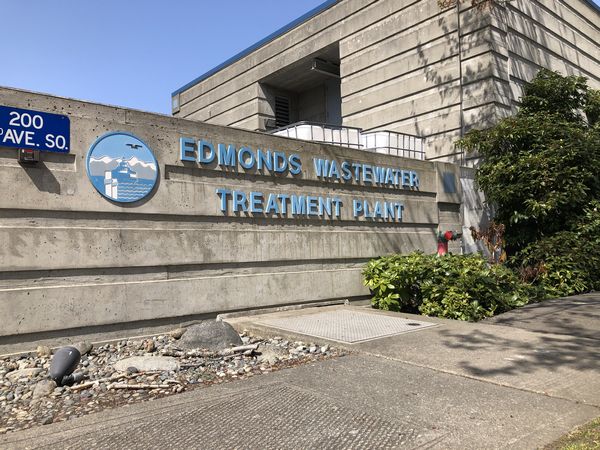 The Puget Sound Clean Air Agency has opened the public comment period on a proposed emissions permit for the City of Edmonds wastewater treatment plant. The project under review includes replacing the city’s decommissioned sewage sludge incinerator with a new Ecoremedy biosolids gasification system, which includes emissions and odor controls and other ancillary equipment.

The agency has completed a review of City of Edmonds’s notice of construction application and has made a preliminary determination that the proposal meets all agency regulation requirements and should be approved. A review of the environmental impacts from this project was evaluated by the City of Edmonds, as documented in a Determination of Non-significance (DNS) published on March 15, 2019.

The application and the information considered in making this preliminary determination are available below.