Revive I-5 comes to Everett this weekend, which means people traveling north through the city on the freeway need to plan around the traffic effects it will have. While Revive I-5 has mostly been in Seattle so far, other sections of I-5 around the region – including this one – need important preservation work.

Starting at 8 p.m. Friday, Oct. 14, northbound I-5 will be reduced to two lanes from Lowell Road – about two miles north of SR 526 – to Everett Avenue. The closure will last until 5 a.m. Monday, Oct. 17. This is the first of three straight weekends of work in Everett.

During the closure, the regular off-ramps to Broadway and 41st Street will be closed, but the HOV ramp to Broadway, with access to 41st, will be open for all remain open to all travelers.

This lane reduction will create a safe work zone for Washington State Department of Transportation our contractor crews while they replace many broken concrete panels.

This section of I-5 opened in the late 1960s. The original designers expected it to last about 25 years before needing major work. While it’s lasted twice that long, this section of the freeway is showing its age. Numerous concrete panels are broken. We need weekend-long lane reductions to replace those panels. 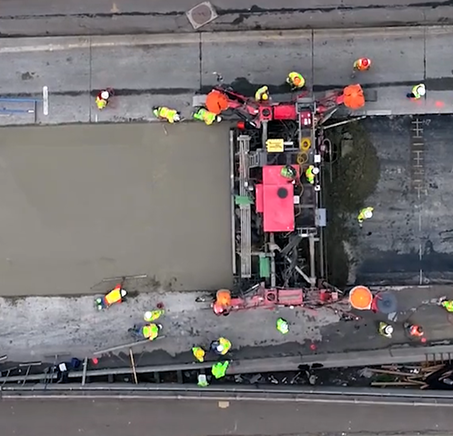 Replacing a section of panels, which was done here as part of an earlier
Revive I-5 project, can be more cost-efficient.

It’s much more cost-efficient and will result in a better final product to do this work during a weekend lane reduction. Our contractor crews from Acme Concrete Paving need to dig out the panels, make sure the soil underneath is in good condition to support the new panels, then pour the concrete and let it cure.

After more than 50 years of use, the freeway also has tire ruts, worn by the roughly 80,000 vehicles that use this portion of road daily. To fix these, our contractor will grind off the high spots outside the ruts to provide a more level driving surface. This will reduce puddling when it rains, improving safety. 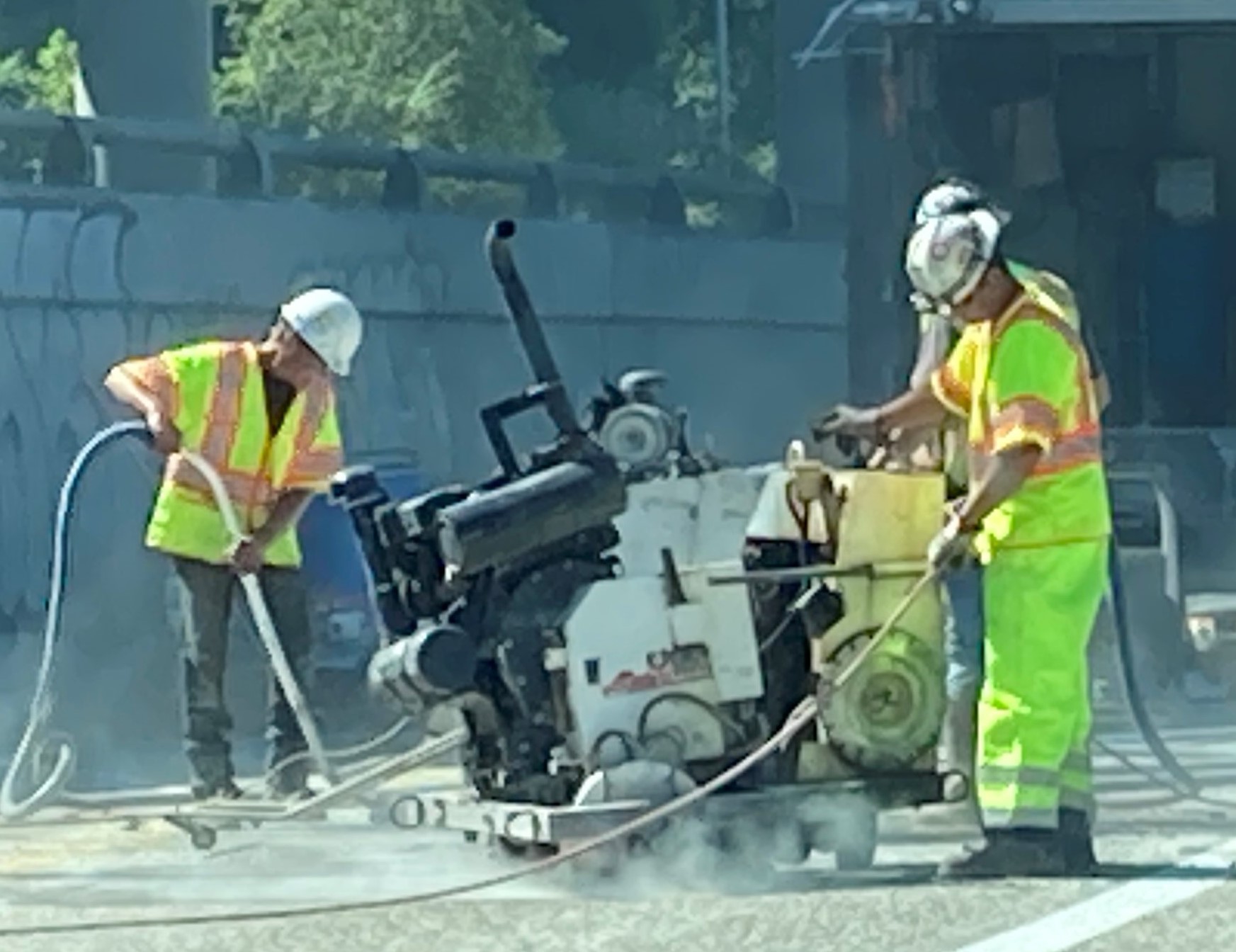 Before they can take out broken panels, crews cut them so they can break them and remove them.

Plenty more work on I-5 and SR 529 corridor
This project is the first of several occurring in the Everett/Marysville area. In addition to the current work to replace broken concrete panels, starting in 2023 we plan several other preservation projects including:

– Replacing four bridge expansion joints on I-5 between 41st Street and US 2 in Everett.

– Four projects to repair and/or repaint SR 529 bridges between Everett and Marysville.

– A new northbound HOV lane as well as an interchange at I-5 and SR 529 to improve access to and from Marysville.

– Replacing a damaged girder at the 12th Street Northeast overpass over I-5 in north Everett.

While we have these separated into several projects, we understand that as local travelers all you’ll see is a lot of work. That’s why we’re already planning to coordinate the work schedules as these projects come online. The goal is to limit the number of lane closures occurring at any one time.

We realize these closures on I-5 and SR 529 are going to have a major effect on everyone traveling between Everett and Marysville. However, preservation work is critical for aging infrastructure. That’s a huge part of what we do every day, but we’ll also continue to make sure you can get to your destination.