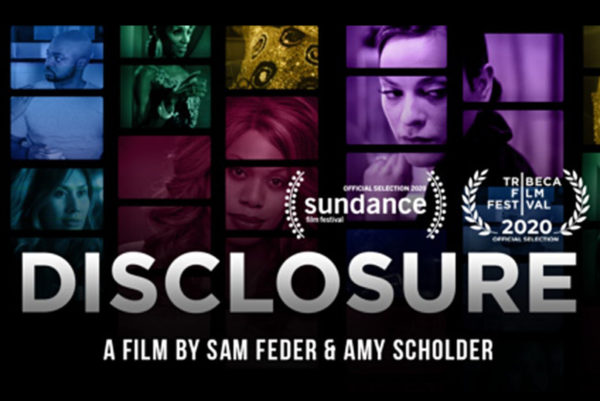 The Edmonds Diversity Film Series continues with a showing of Disclosure: Trans Lives on Screen Saturday, Nov. 19 at noon at the Edmonds Theater.

Screenings will be offered free to the public and are scheduled for the third Saturdays of the month, October through April (except December). Each screening presents a film related to different topics or groups representing diverse populations and experiences. After each screening there is a brief opportunity for comment and dialogue.

Nov. 19: Disclosure: Trans Lives on Screen: Examining Hollywood’s depiction of transgender people and the impact it’s left on both the transgender community and American culture. What emerges is a fascinating story of dynamic interplay between trans representation on screen, society’s beliefs, and the reality of trans lives. 1h 40m, rated TV MA for mature sexual themes.

Jan. 21, 2023: What Happened on First Street: A documentary focused on Black residents and people of color speaking up about the moment their hometown of Snohomish made national headlines in the wake of George Floyd’s murder. 1h 8min, rated 13+.

Feb. 18, 2023: CODA: As a CODA (Child of Deaf Adults), Ruby is the only hearing person in her deaf family. When the family’s fishing business in threatened, Ruby finds herself torn between pursuing her passion at Berklee College of Music and her fear of abandoning her parents. 1h 51m, rated 13+.

March 18, 2023: Who We Are: A Chronicle of Racism in America. Interweaving lecture, personal anecdotes, interviews, and shocking revelations, lawyer Jeffery Robinson draws a stark timeline of anti-Black racism in the United States, from slavery to the modern myth of post-racial America. 1h 58m, rated 13+.

April 15, 2023: MAJOR! is a documentary film exploring the life and campaigns of Miss Major Griffin-Gracy, a formerly incarcerated Black transgender elder and activist who has been fighting for the rights of trans women of color for over 40 years. 1h 30m, rated 13+.

More detailed information about the films, including full synopses and movie trailers, isavailable here. All movies are free to the public and are screened at Noon at the Edmonds Theater, 415 Main St. an ADA-accessible facility.