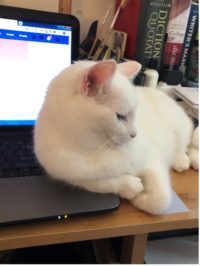 Like many kids, I required a bedtime story each night before I’d agree to go to sleep. In elementary school my favorite times, besides art on Friday afternoon, were when the teacher or librarian read us stories out loud. I have never outgrown my love of hearing a story and am a huge fan of audiobooks. The voice behind a podcast or audiobook is a perfect companion on a walk, cleaning house, folding laundry, making dinner or, as my narrator says, “a hands-free way to change diapers and feed my daughter.” Traffic in the Seattle area is horrendous, and a well-told tale you downloaded can prevent road rage. (The only hazard is if the book is so good you miss your exit.)

A great narrator can make all the difference. Occasionally, I’ll begin listening to an audiobook but give up a few minutes into it because the narration fails. The voice may be too tinny, the accent sounds wrong, or the recording is wonky, yet an effective narrator can make a good book sound great. Recently I worked with Preston Geer, the narrator of my novel, Breakfast With Neruda, after I negotiated my audio rights back from Simon & Shuster.

If you’re an author considering producing an audio version of your book, there are many options. Some authors record their own, which is the least expensive way, but unless you have a pleasant-sounding voice, I’d recommend using an outside source. 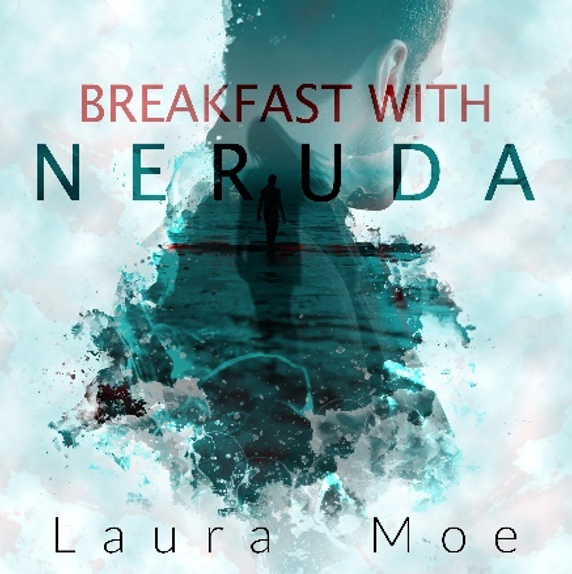 In addition to being a voice artist, Geer is a screenwriter and working actor and has appeared in several films and TV shows, including a recent role on Young Sheldon. I asked Preston about what he liked best at being a narrator, and he responded, “the biggest reward is seeing an audiobook come out across platforms for the global market to listen to. And when you’re working directly with the author, it’s always a huge relief and encouraging when they approve your read.”

The finished product of my novel is eight hours long, but it involved six to 10 hours of preparation by Geer per each “finished hour” by reading, preparing the character voices, editing and mastering. On my end I provided production notes for each character, even minor ones, with their age, gender and demographic to give Preston an idea how each one should sound. For example, I told him Shelly — Michael’s partner-in-crime love interest — has “sparks in her voice,” and I asked Geer to give Earl, the head custodian, his “best Jeff Bridges.” While Geer says he sometimes struggles with female voices, he represents Shelly and other female characters well.

Geer records at home and currently his biggest challenge is having a newborn baby, so he must record late at night or early in the morning. His advice to authors considering having an audiobook made of their work is to be patient. Geer is in high demand, and after our initial contact in July, he wasn’t available to record until mid-September, yet he was worth the wait.

I hope you’ll agree. The audiobook is available on most retail and library audio platforms. Here’s a sample from scribd. 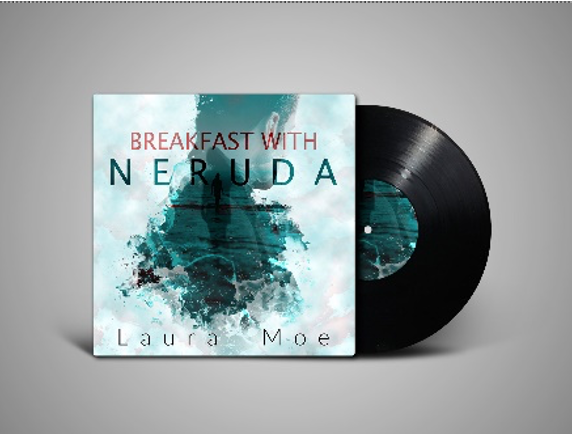 Even if you’ve read the novel in book or eBook form, hearing a story you’ve loved adds a new dimension to the experience. If you’re new to audiobooks, some of my favorite narrations are Where the Crawdads Sing, On the Road and Me Before You (everything sounds better in a British accent.). Memoirs narrated by actors are generally good too because actors provide the right tone and enunciation. When in doubt, ask a librarian or a bookseller. 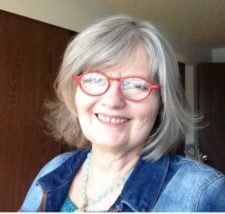 Laura Moe is president of Edmonds-based EPIC Group Writers and the author of three novels including Breakfast With Neruda. She is currently writing out of her comfort zone on an urban fantasy involving dragons.