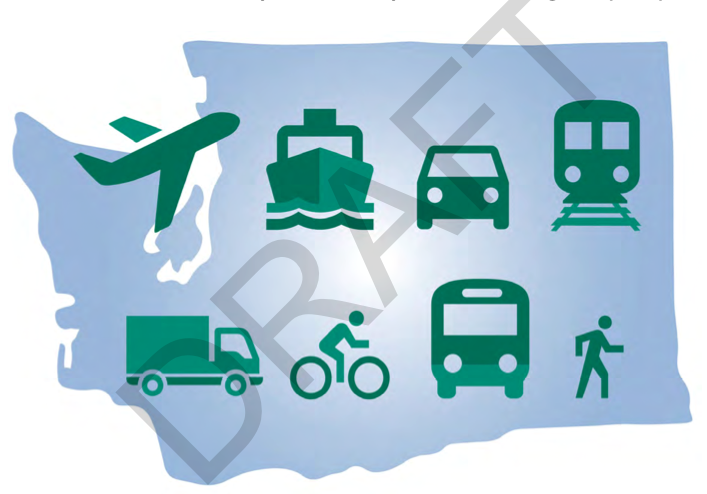 A compilation of prioritized transportation improvements projects is now ready for public review and comment through Wednesday, Dec. 14, the Washington State Department of Transportation says.

Projects identified as using Federal Highway Administration or Federal Transit Administration funds must be included in the STIP to authorize the expenditure of federal funds. Also included are regionally significant projects funded through the Washington State Legislature’s Connecting Washington and Move Ahead Washington transportation packages.

The comment period for the STIP is the final step of the community engagement process that began locally during development of individual transportation improvement programs. The Washington State Department of Transportation will accept comments until 5 p.m. Wednesday, Dec. 14. Any comments received by WSDOT will be sent to the local agency or metropolitan or regional planning organization for consideration.

The collaborative effort between WSDOT, local agencies and metropolitan and regional planning organizations ensures projects are consistent with local, regional and state long-range plans. Some county projects are not included in the draft STIP because state law requires counties to complete their transportation improvement programs by the end of the year; those projects are amended into the final STIP in January.

A PDF of 2022-25 STIP projects can be viewed online and a searchable database of the 2023-26 STIP will be created in January 2023, following FHWA and FTA approval.