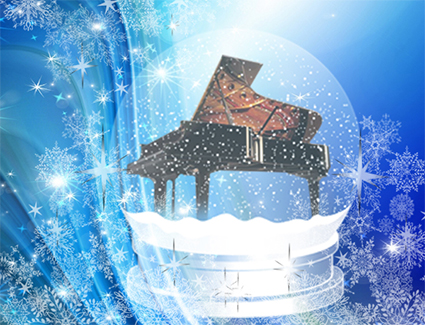 Sasha Starcevich has appeared at Carnegie Recital Hall, Moscow’s Tchaikovsky Hall, and in London’s Wigmore Hall and has made concerto appearances, chamber, and solo recitals throughout North America, Europe and Asia. The past two decades have seen Starcevich tour Russia with the Samara Philharmonic Orchestra, appear at the Holders Season, Barbados and the Henley Festival in England, and release several solo and concerto recordings in the United States and England. Since 2011 he has been on the faculty of Musicfest Perugia in Italy which has grown to be the largest event of its kind for young musicians in Italy. Starcevich has an extremely active private studio in Bellevue, Washington, and is Artistic Director at the Showcase Piano Academy in Vancouver, Canada.